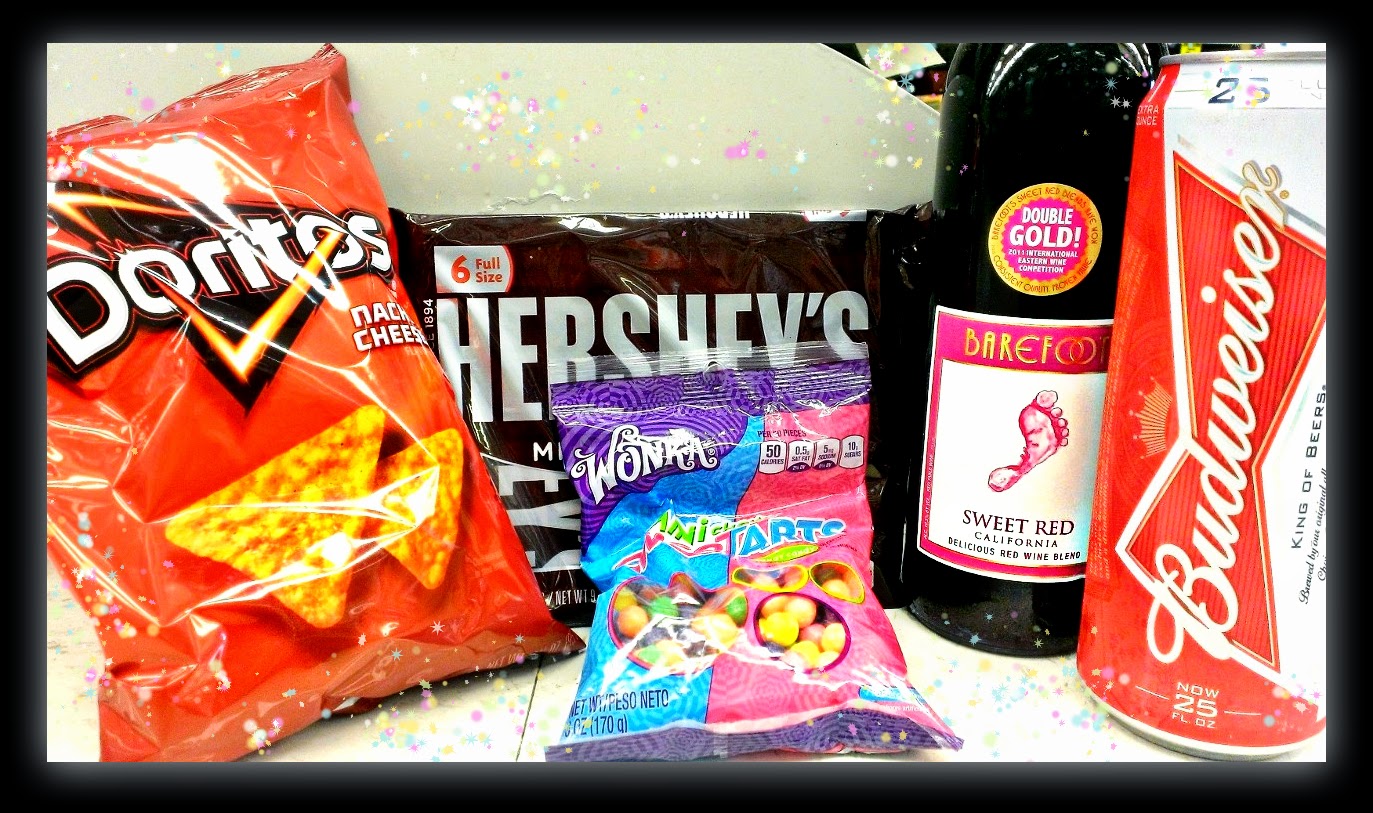 I would say that over the years, I have struggled with a lot of anxiety.  I think anxiety is prevalent in my genetic makeup looking back at the behaviors of some of the individuals in my own family.  Anxiety can have a negative impact on nutrition.

My anxiety levels have been extremely high at times in my life resulting with me experiencing panic attacks.

For those that have never experienced one, I will explain the symptoms I have felt which include the following:  Skin tingling. Breathing gets faster.  The feeling of being shoved in a box with the lid about to close on top of you.  Lightheaded.  Unable to focus on anything. Sweating. Pale.  Blood rushing to the head.  Eyes are open but can't see anything because a fainting spell is about to happen.  Feeling like I am going to die.

It's the body's response mechanism to fear.  It's called the "fight or flight" response.

One doctor compared the "flight or flight" response I was having to the Caveman Era.  She said that if I lived in the Caveman Era and a big tiger was about to launch toward me, my body would have responded by passing out versus running away.

Yes, I would have been the small percentage of individuals that would have "flighted" (I know this isn't a word in the context I am using it for). "Flighted" is my own definition of passing out and letting the big tiger eat me for dinner.

I nearly passed out a few times in my life do to fear getting the best of me and me not being able to get a grip on my fear.  I learned that if I don't control my own anxiety, then it will control me.

I am choosing to write about the emotion of anxiety because I am sensitive to how this specific emotion can affect my nutrition.  Anxiety causes me to feel nauseous.

I have had to rely on nutrition supplements and protein shakes at times in my life because I felt so ill from anxiety.  I felt like I either had the flu or like I was pregnant again in my first trimester being so nauseous.  It's not a good feeling.

Anxiety can negatively effect the eating habits of many individuals.  My body's response to anxiety is that I am unable to eat enough food.  However, I know many other people that have the opposite response to anxiety.  There are other individuals that say anxiety causes them to eat more than they should.

Anxiety is only one out of several other emotions that can trigger unhealthy eating habits or unhealthy habits in general causing the bodies' mechanisms to go out of balance.

Other emotions that may trigger bodily mechanisms to go out of balance include sadness, depression, and anger.  Sometimes it may be food that individuals turn to for comfort to get through the negative effects these emotions can cause.  Other times it may be alcohol.

But when food or alcohol are used as coping mechanisms, the chances of us consuming more that we need to consume are high which in turn causes the natural equilibrium state of our bodies to be thrown off balance.

I believe food was put on this planet for humans to consume as nourishment versus to be used as a coping mechanism to control our emotions.  I also believe that alcohol and drugs (legal drugs) are here on this planet to help us in times of need, but they are both highly abused in society.

It is important to remember that all three can become toxic to our bodies and kill us if not consumed or used in moderation.

I can say for myself that I feel my best mentally, physically, and emotionally when I am eating fresh fruits and vegetables, grilled meats and fish, whole grain foods, and drinking a lot of water.  I can also notice a difference when I don't drink alcohol.  I sleep good and don't feel tired when I don't have a glass or 2 (or 3) of wine.

Posted by Denise the Dietitian at 4:00 PM

Denise the Dietitian
I have been a Registered Dietitian for 13 years and I am continuing to learn about the factors that positively and negatively effect the health of our society. I also have a passion for obtaining continued peace throughout my mind, body, and soul and I believe living a healthy lifestyle contributes to an overall sense of peace. The intention of my blogs are to help me sort my thoughts when analyzing how the health and wellness of our society can be improved as well as how I can improve my own lifestyle. I am open to questions, comments, or constructive criticisms.